As a result of the renovation works to the Jan De Vos tunnel in Antwerp, the existing asbestos needed to be removed. The works were carried out in two phases, each over a period of 6 weeks, during the low season, to keep the inconvenience to through traffic to a minimum.

The strength of the Viabuild team was of importance here: over 40 asbestos cleaners carried out the work within a hermetically sealed zone. The work was carried out in two shifts. The mechanics of the Viabuild fleet of vehicles completely rebuilt the arm of a wheel excavator and fitted special steel knives so the crane bucket could be used to remove the panels. This created an enormous putty knife, so to speak.

After removing the asbestos, a new fire protection system was installed to the walls and ceiling according to a tight and strict schedule. During a second phase, the team also installed new fire-resistant wall panels.

The smooth progress of the works was managed by the expert supervision of one head site manager, who managed four other site managers. 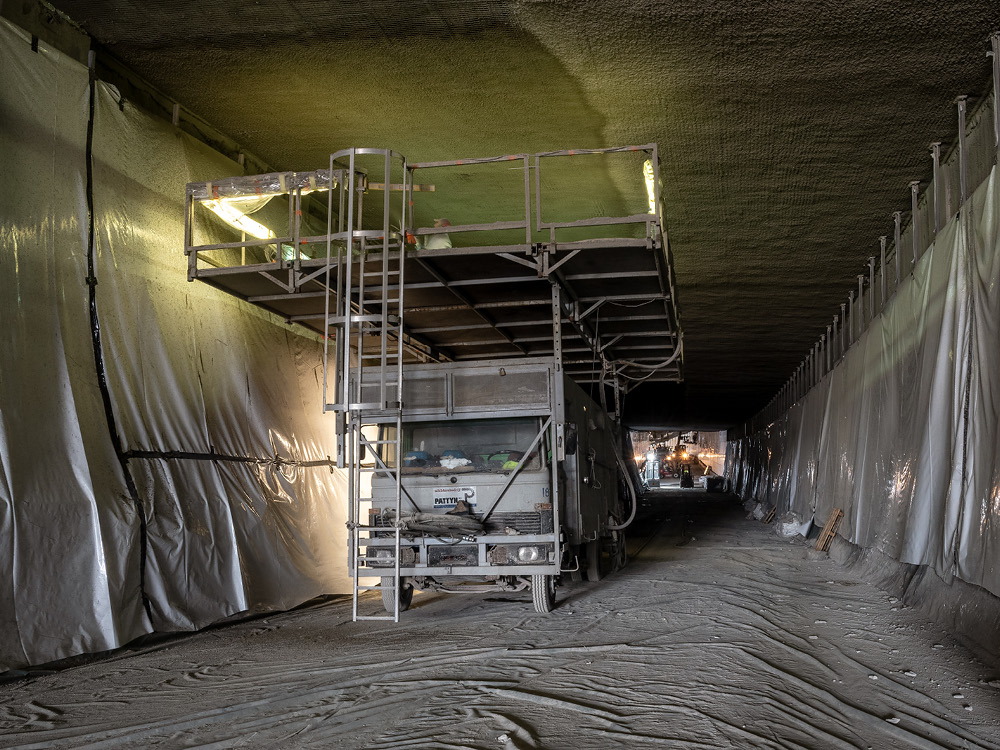 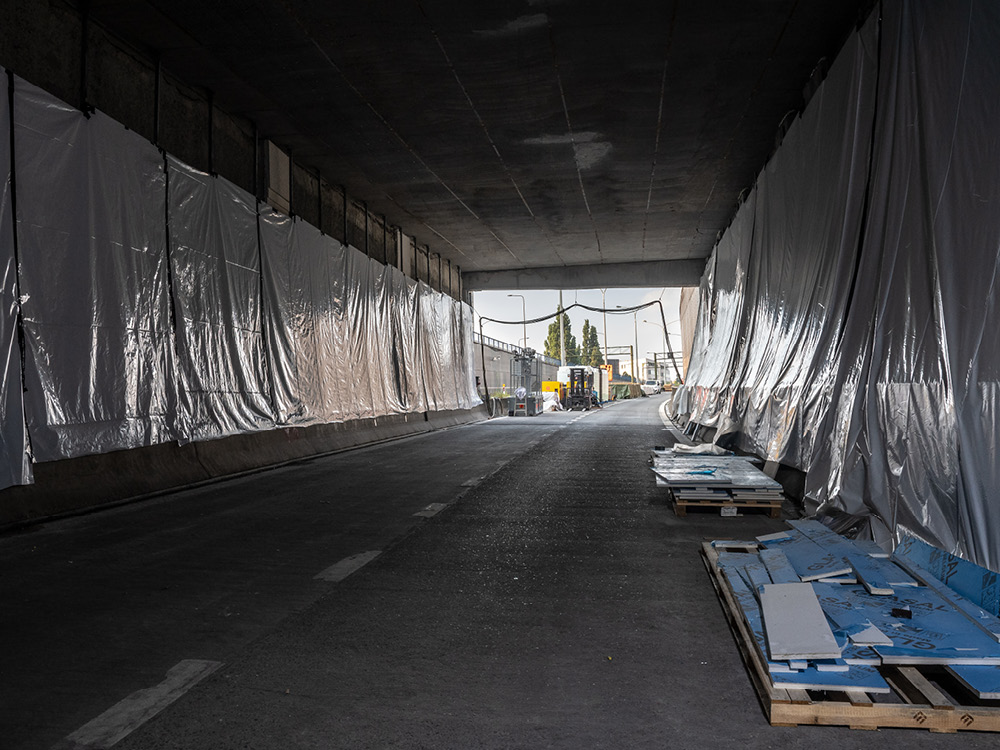 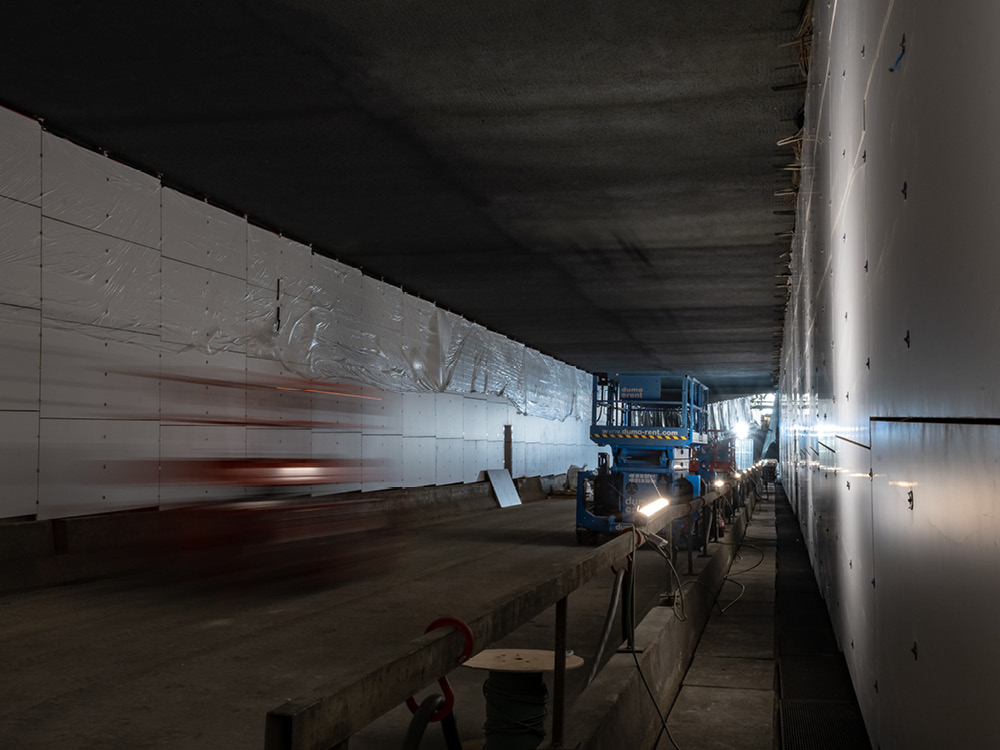 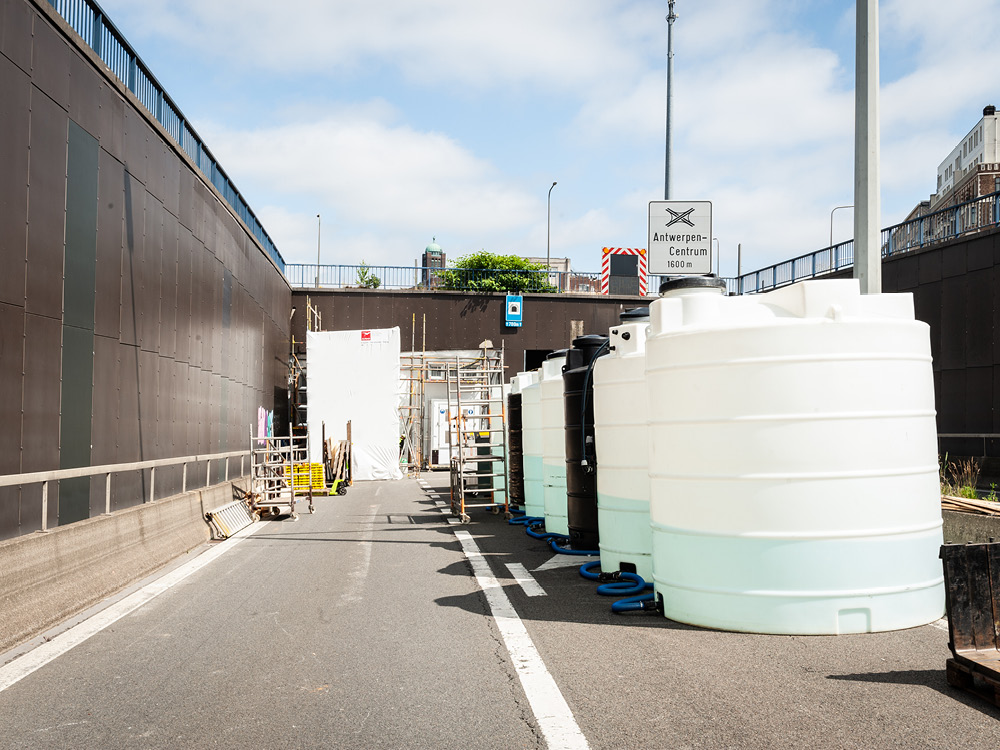 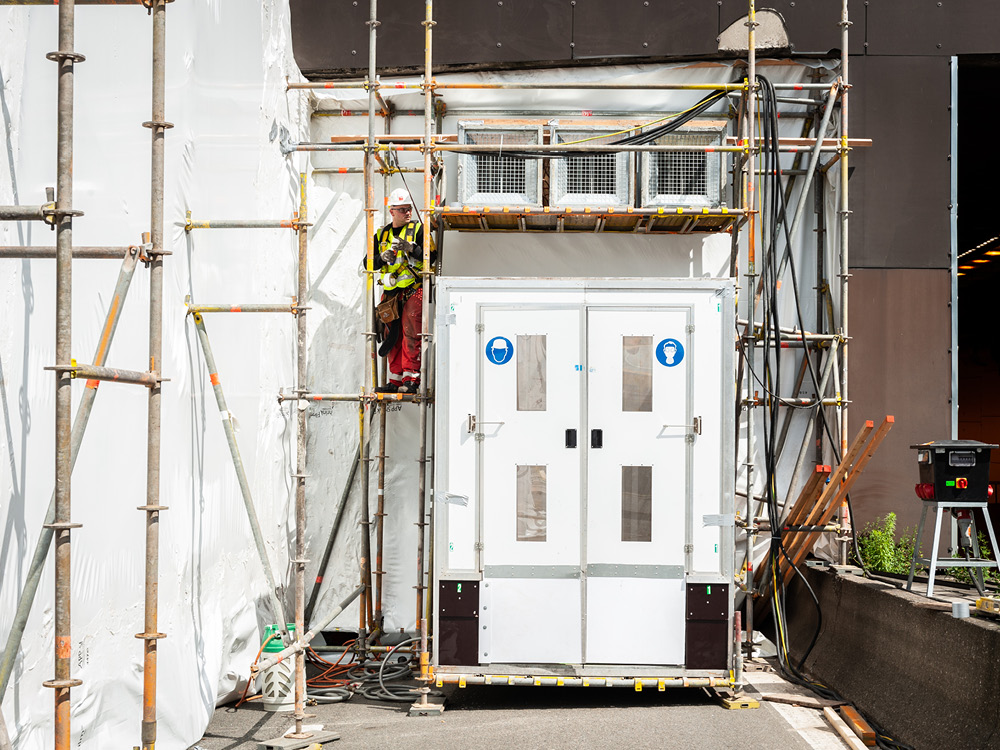 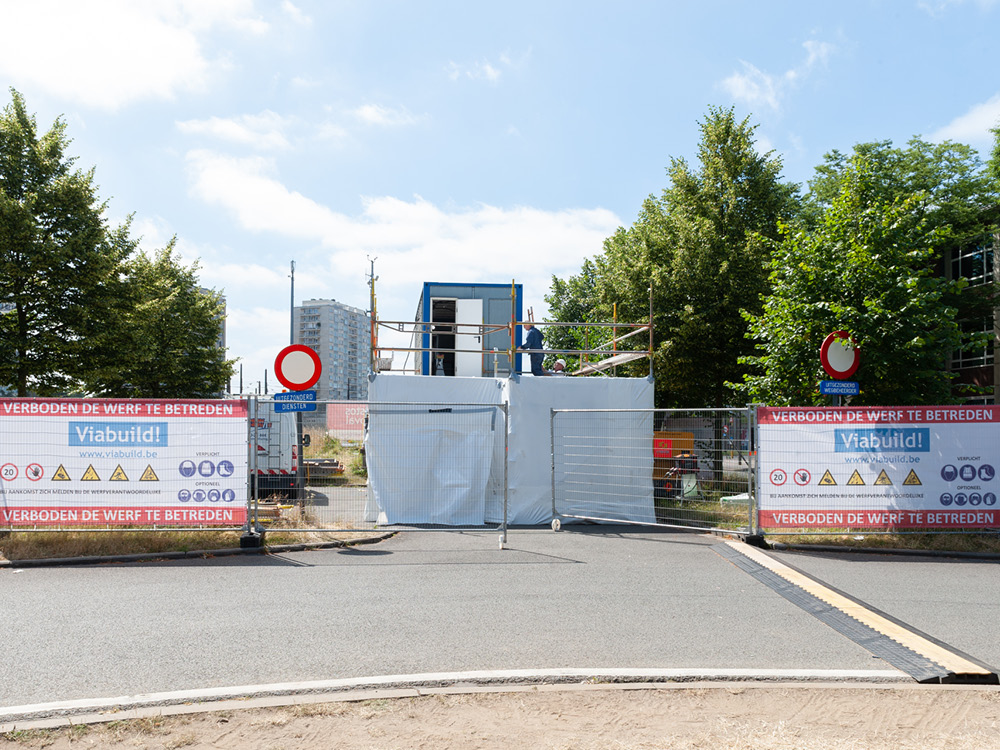 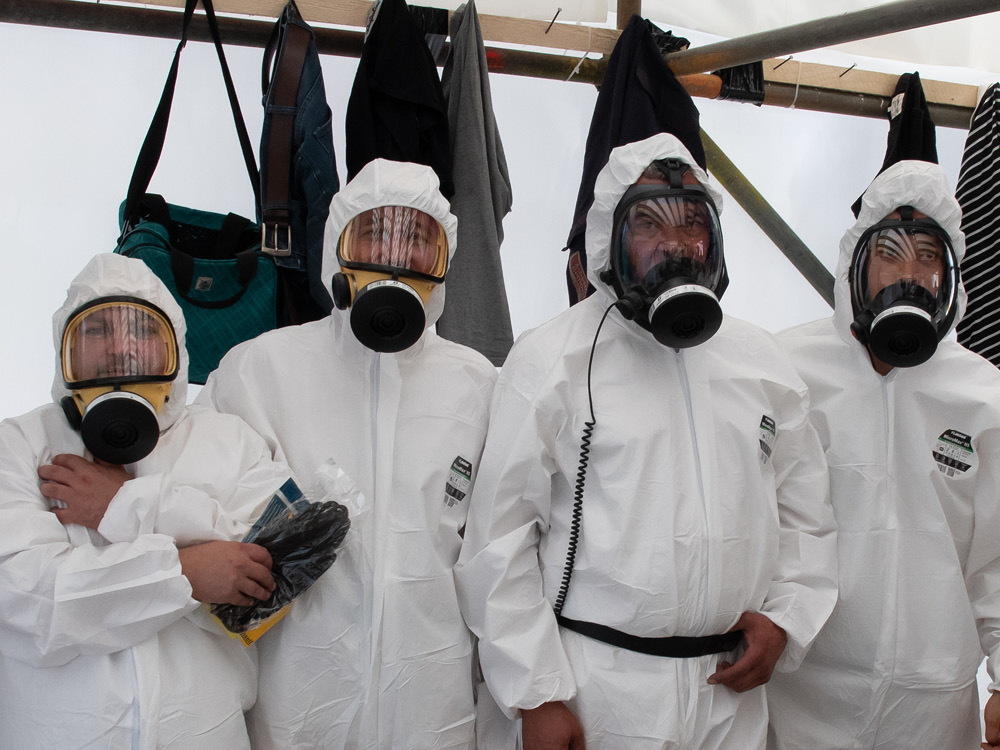 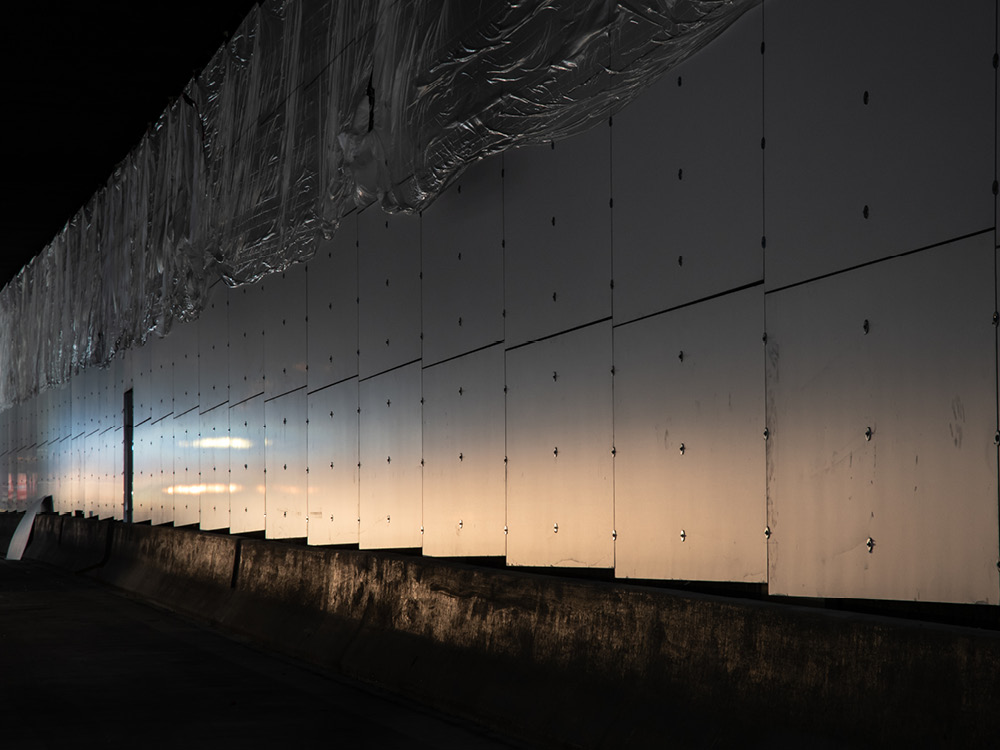